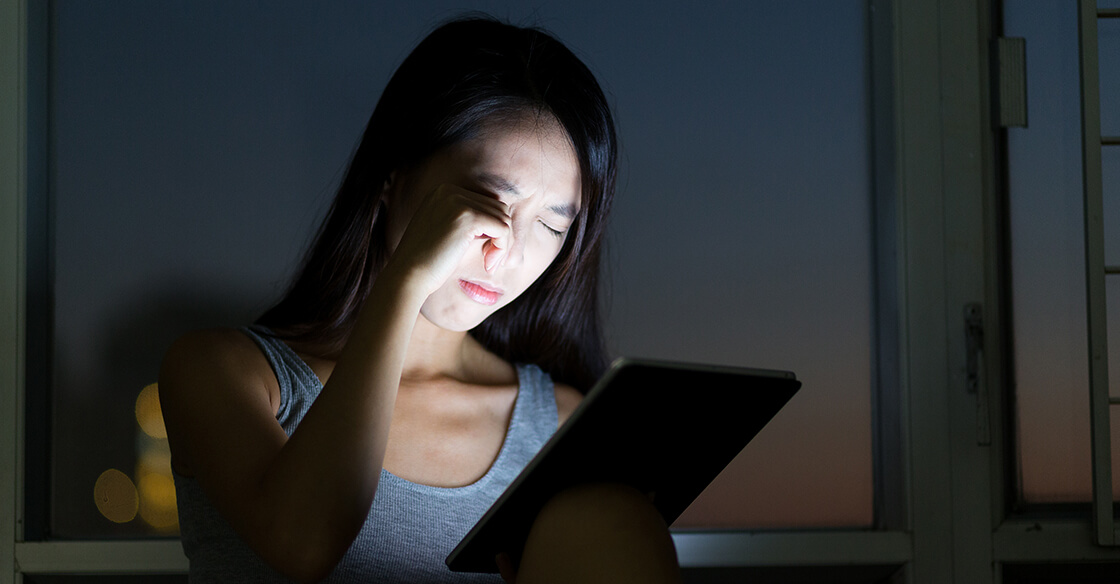 Virtual reality games are alarming some parents, as they see their kids seemingly vanish into another world. We decided to investigate whether there are any physical side effects with regard to this, and we are concerned with what we found. We think it is important parents know what they are doing, before they allow a Google download and cardboard virtual reality headset.

What is Actually Happening Inside the Headset

Virtual reality – we will call it VR from now on – uses the headset to track the movements of the wearer’s head. This enables it to draw them seamlessly into a computer-simulated virtual world, where almost any scenario is possible. We are not psychologists. In this article, we focus on the impact on the wearer’s eyes.

There are also two liquid crystal display LCD monitors inside the headset. Each one of these projects at one of the wearers eyes, in order to create the illusion of stereoscopic depth. This raises the question of the effect of this on their eyes, as they constantly flick them in order to follow the experience.

Expert advice is they are likely to suffer eyestrain, assuming they do this for long periods. This is similar to what happens when we watch a two-hour movie, or work at a computer or smartphone screen for hours without taking breaks. Senior optometrist Karen Makin puts this down to what she calls ‘conversion-accommodation reflex’.

“In the real world, our eyes converge and focus on the same point,” she explains. “In the virtual world, the eyes focus on the screen which remains a set distance from the eye, but the convergence of objects changes as they move around the virtual space.”

“If you’re looking at a computer screen, or a smartphone, or a tablet or a book, the eyes are converged so that they’re meeting at that distance wherever you’re holding it from you, and the focus of your eyes is focused at that distance at well, so they’re in sync,” she adds. “But with the virtual reality, the screen is only a short distance.”

Is VR Particularly Dangerous for Children?

The American Academy of Ophthalmology believes it could be the case. Why else would most VR headset makers caution their product is unsuitable for children younger than twelve or thirteen? Remember, at that stage they are still perfecting their depth perception, focus, and tracking capabilities. This is a real concern, because an estimated 26% of VR gamers are under eighteen.

This could put them at risk of becoming near-sighted. We are not saying young people (and adults) should throw away their virtual reality headsets. We are suggesting half-minute breaks every twenty minutes, and eye tests at the start of each school year.

VR Is Not Something that is Going to Go Away

The Motley Fool website believes the VR market will reach $30 billion by 2020. It thinks there will be 171 million users by 2018 globally. The peer group pressure will be building in schools. Parents and teachers should alert kids to the reality of digital eyestrain, and counsel them not to overdo things. Telling kids not to do something seldom works in our experience.Schedule an Appointment

The material contained on this site is for informational purposes only and is not intended to be a substitute for professional medical advice, diagnosis, or treatment. Always seek the advice of your physician or other qualified health care provider.
Manage Cookie Consent
We use cookies to optimize our website and our service.
Manage options Manage services Manage vendors Read more about these purposes
View preferences
{title} {title} {title}