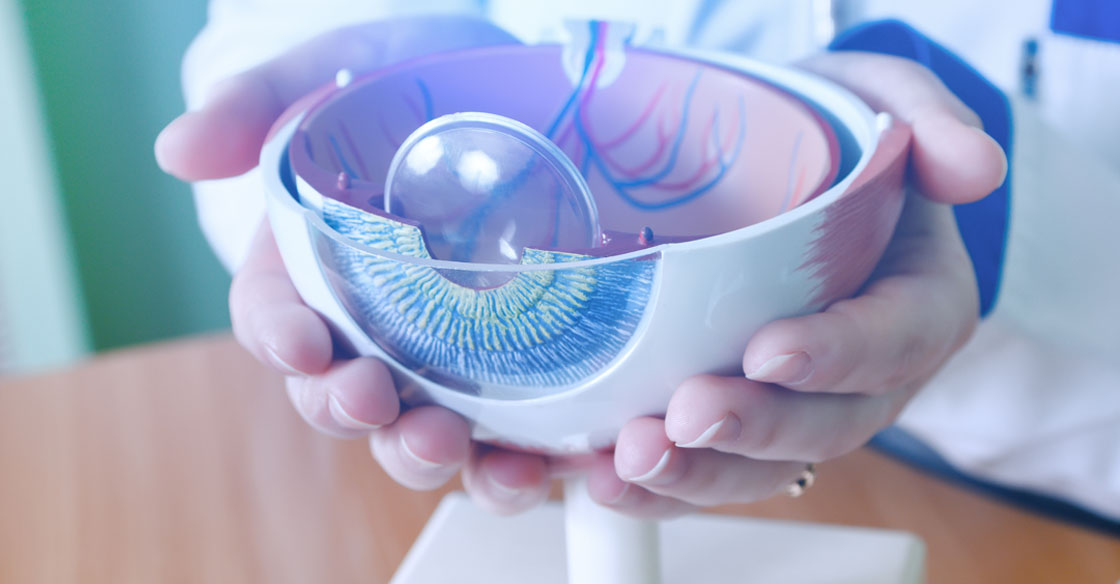 What is in a robot, what’s in the term? In science fiction, a robot is a machine in human disguise, without the brain but able to do the movements. A human robot, by comparison behaves in a mechanical, unemotional manner according to Merriam-Webster dictionary. The robots used in the eye care industry carry out complex actions guided by human hands, and that’s what I am here to write about today.

How Robots in the Eye Care Industry Are Better than Humans

Robotic surgery has taken off rapidly. In 2000, there were hardly any procedures. This year we expect to see more than 3 million in the U.S. Most of these will be operations to correct eye cataracts, according to Center for Disease Control via Statistic Brain. The success rate is an incredible 98%, with 99.5% having ‘no severe post-operative complications’.

This work is not however performed by pre-programmed machines. Instead, an eye surgeon places their hands over motion-sensitive controls that guide robotic equipment to do the actual tasks. This surgically accurate work is minimally invasive with less risk of infection. Recovery is faster and there is less blood loss too.

My Own Memories of Undergoing Cataract Surgery

My cataract treatment was done under local anesthetic in a relaxed atmosphere one Friday morning. I could hear people chatting about plans for the weekend, as a gentle whirring of electric motors came to my ears. There must have been several running at the same time, although of course, I could feel nothing at all.

I have heard these surgical machines are so precise they could peel a grape faster than I could. In reality, my eye surgeon sat at a console several feet away, watching the robotic arms with bird’s eye accuracy through CCTV, and guiding them. She was able to make more precise movements than humanly possible. Those machines can make 360-degree wrist movements, compared to my 47-degrees on a good day.

How Robots Help Us Read Again After Retinitis Pigmentosa

Retinitis pigmentosa is an incurable, progressive eye disorder that once ended inevitably in blindness. Genetic mutations cause photoreceptors at the back of the eye to stop working, so they can no longer interpret light the way our brains understand. Scientists in the eye care industry have found ways around the problem.

In both instances, this stimulates the remaining receptors so they can send the information on in ‘brain language’.

So Shall We No Longer Have Optometrists Some Day?

Optiboard thinks it’s possible our profession will have vanished by 2035, although our delightful receptionists could still be there to welcome patients. It thinks data chips in the brain could replace refractive vision testing by then. If we achieve our end goal of perfectly corrected vision, then future generations might look back and say ‘those people in the eyecare industry did well back then’.

The material contained on this site is for informational purposes only and is not intended to be a substitute for professional medical advice, diagnosis, or treatment. Always seek the advice of your physician or other qualified health care provider.
Manage Cookie Consent
We use cookies to optimize our website and our service.
Manage options Manage services Manage vendors Read more about these purposes
View preferences
{title} {title} {title}